Opening night speaker at the Ardennes "Road to Happiness" Convention in Houffalize, Belgium leading workshops on the 12 Traditions and 11th Step Meditation

A sampling of contributions: 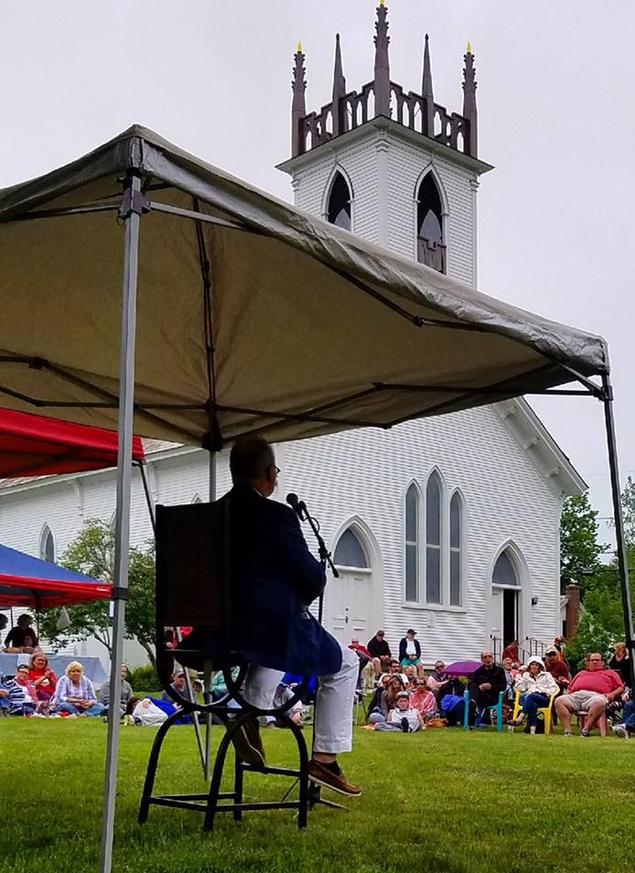 Shared at the inaugural Swenglish Convention in Stockholm, Sweden

Featured speaker at numerous groups and conferences throughout the northeast and elsewhere in the United States; including Arizona, Florida, California, Nevada

Leader of "The Sermon on the Mount" by Emmet Fox retreat at Dublin's Bewley's Hotel, Ireland 2011

Annually in March since 1998

Jim K. is AA's "Satisfied Customer" and an accomplished speaker

sharing his inspirational experience throughout the US and Europe.

As a lifelong New Yorker Jim's experiences, shaped by the legendary

that includes a deep foundation in the spiritual principles of this way of life.